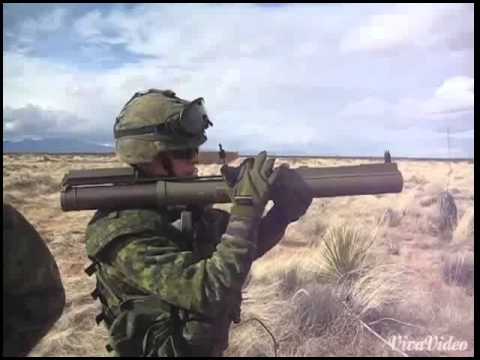 The housing market in the United States as currently constituted is in shambles, and while there are many different reasons for its current state, one of the many buzz words that’s been prominently mentioned by everyone involved in the industry is a term known as foreclosure.  Surprisingly, foreclosure is a term that can be confusing for many, and below is a brief overview of what foreclosure is and what to do if you’re facing such a situation.

In the legal sense, foreclosure is defined as the process by which the lender of a mortgage extinguishes the borrower’s right to continue to live in a property, usually by action of a local court.  The result is that the original lender takes over possession of the property at issue, at which time the lender can do what it wants with that property.  Usually, the lender who retakes the property will sell it in an attempt to regain at least a portion of what it lost as a result of the loan it extended and did not realize in terms of repayment.

Since mortgages and foreclosures are generally regulated by law, there are generally accepted and known stages of foreclosure that must take place in order for the lender to take control of the property that’s in default.  Below are a few examples of these stages:

Notice of Default – Depending on the language of the mortgage note, when a borrower misses enough payments, usually between six and nine of them, the lender will issue a document known as a Notice of Default and have it recorded at the County Recorder’s Office.  This sets the stage for the lender to take additional steps if the delinquency is not corrected within the defined time frame.

Notice of Sale – If the loan isn’t corrected within that time frame, which is usually three months in duration, the lender can proceed to post a Notice of Sale on the property and serve a copy on the borrower.  The Notice of Sale must also be recorded at the County Recorder’s Office and published in the newspaper for a period of a few weeks.

Trustee Sale – This is the final step of the process.  Generally, the property is sold in an auction format to the highest bidder, and when the auction is complete the new buyer can take control of the property.