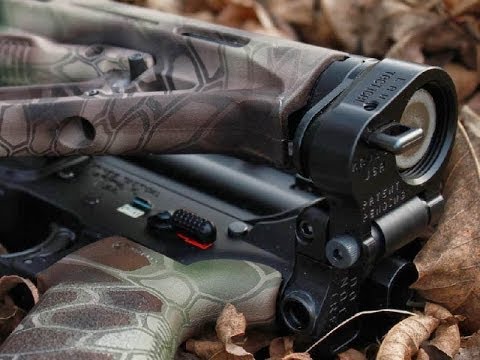 I was born, or rather cursed, with the reading gene. I feel compelled to read whatever crosses my path, usually several newspapers a day, plus publications about the law, and numerous magazines. I find the New York Times and the Wall Street Journal especially informative, but I’m not sure how New Yorkers ever get their jobs done if they thoroughly read these papers on a regular basis. I also listen to books on tape on my commute to and from work. I still read physical books and papers, although I imagine one day soon I will be reading things online.

I’m not particularly concerned about reading great literature. I mainly read for knowledge of current events and as a means of escape. My books on tape are usually detective novels (I am partial to female detectives), non-scary mysteries, and comedies. That selection is fine for me as I grew up in Minnesota. When people ask why I didn’t attend an Ivy League college or law school, I honestly tell them that although I was near the top of my high school and college classes, I never heard about East Coast schools. Remember, this was before the advent of the Internet. The Midwest can be a sheltering place, and most of the people I know who are from Minnesota attended college there and sent and still send their kids to schools there or in neighboring states. Those who leave for college elsewhere, often don’t return, as they are exposed to the lights and excitement of big cities.

The other day I read an interview with a young lady who writes, directs and acts in a series on a cable channel about twenty-somethings like her living in New York City or its environs. She, as well as her three co-actresses, all have parents who are successful, creative, and have varying degrees of fame. It must be nice to have the access these types of parents can provide to guarantee these young ladies successful acting careers. These young ladies, despite not much acting training, and in one case, no training, do a nice job acting on the series, although they are often nude, or in various stages of undress, or having sex, which has a way of distracting viewers from examining their acting abilities.

Anyway, this young lady talked about literature and plays, which she had read and discussed in college courses, with such ease, that it was almost embarrassing, as I had never heard of most of the authors she talked about. Of course, I doubt if she understands legal concepts, so there isn’t a comparison. But, she also said that she was so busy that she hasn’t been able to do her laundry for three months, so she had to move back to her parents’ home so they could assist her. Of course, perhaps she can now afford to pay for help as she just received a $3.5 million dollar advance to write a book of essays.

So, apparently, people can’t have it all and do it all without significant help. I don’t believe the CEOs who brag that they read 4-5 global newspapers a day, have time for a 5 mile run before they leave for work, and serve on several boards. They are either stretching the truth, or they are superhuman, or they have large amounts of assistance in some parts of their lives or work. They aren’t cooking, cleaning shopping or raising their kids alone. I would admire them more if they just admit they are human and stop making the rest of us feel bad about ourselves. I am going to give credit to women executives who thank their partners or families for helping them pursue demanding careers, or admit that it takes a village to raise children if one has a high-powered or demanding career. I single out women, because they are not the ones usually bragging that they can do it all. Maybe one of these days a woman will be President of the USA and see if that changes things in politics.