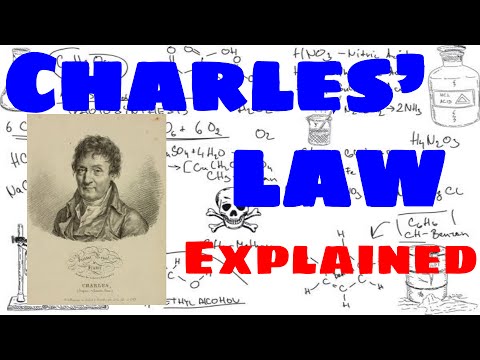 The Indiana Supreme Court is taking a bold step in stopping abuses associated with Direct Attorney Solicitation of Personal Injury Cases. Prior to approximately 1990, attorneys were not allowed to advertise. This rule was abolished as being a violation of an attorneys first amendment right to freedom of speech. Since that time certain attorneys have taken to sending the families of accident victims direct mail solicitations asking to represent the injured Hoosier in a claim against the party that caused the injuries. The majority of personal injury attorneys found this type of direct contact at best distasteful and at worse a serious harm to the integrity of the profession. The practice smacks of “ambulance chasing” and an attempt to create claims where none would have previously existed. Individuals who were receiving these advertisements were becoming jurors, and their anger at this practice was causing a bias against those who were genuinely injured by the negligence of another.

In response, the Indiana Supreme Court has amended the rules on Attorney conduct regarding direct solicitations. Rule 7.03, of the Rules of Professional Conduct, have been amended to restrict the practice of direct solicitation for 30 days from the date of the injury. The rule, which can be read on the Indiana Supreme Court website states, “A lawyer shall not solicit professional employment from a prospective client by in person, or by written, recorded, audio, video, or electronic communication, including the internet if: (3) the solicitation concerns an action for personal injury or wrongful death or otherwise relates to an accident or disaster involving the person to whom the solicitation is addressed or a relative of that person, unless the accident or disaster occurred more than thirty days prior to the initiation of the solicitation.” This rule is scheduled to go into effect January 1, 2011.

The Supreme Court has reasoned that direct contact at a time of significant vulnerability of the injured victim is inconsistent with the professionalism the Court attempts to maintain by and through its rules. Young & Young wholly supports the Indiana Supreme Courts efforts to curb direct Attorney advertising.