Federal Bankruptcy: A Professional Attorney Can Help for Sure 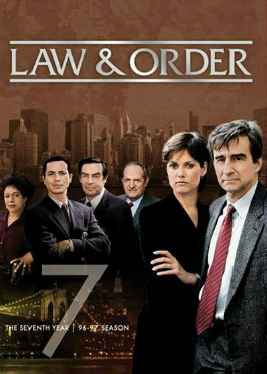 The mostly visible or commonly filed personal Bankruptcies are Chapter 7 and Chapter 13. Both of these Bankruptcies have their own process, and both are different from each other.

There are million of people who have declared Bankruptcy under Chapter 7. This is the perfect petition for the debt against the credit card bill payments, personal loans, medical bill payments and other unsecured loans. Just after filing the petition under this bankruptcy, immediate stay begins and creditors have to stop their processes to retain the best amount from the debtor. The debtor has to give all the personal bankruptcy information to the appointed attorney.

Under Chapter 7 Bankruptcy, all the assets of the debtor are liquidated. The debtor is allowed to keep some of the exempted property mostly the auto loans, and home mortgages survive. The claim amount for the exempted property may vary from state to state. Rest all the assets are sold and liquidated by the Chapter 7 bankruptcy trustee. The fund generated after liquidating the property is distributed to the creditors. Under Chapter 7 Bankruptcy, the debtors can get debt discharge only one time during six years of time.

The Chapter 13 Bankruptcy is especially designed for the small business and individuals having huge amount of debt dues. Under the Chapter 13 bankruptcy laws, if the debtor has the stable source of income, then some of his property such as mortgaged house and car may be exempted. However, if there are no chances where the debtor can repay the debt amount then he may have to lose home and car even.

According to the Federal bankruptcy law for Chapter 13 Bankruptcy petition, the debtor has to prepare a workable plan to repay the debt amount in the certain time window of three to five years. The plan must be approved by the Court. Unlike Chanter 7, under Chapter 13 the debtor need not to surrender the property.

In Chapter 13, the court approves a repayment plan that allows you to use your future income to pay off a default during a three-to-five-year period, rather than surrender any property. After you have made all payments under the plan, you receive a discharge of your debts.

To sum up, it is right to say that the process of filing Bankruptcy is not an easy task and involve a lot of legal knowledge. The professional Bankruptcy attorney can only help, still make sure that you provide all the truthful personal bankruptcy information to your attorney.