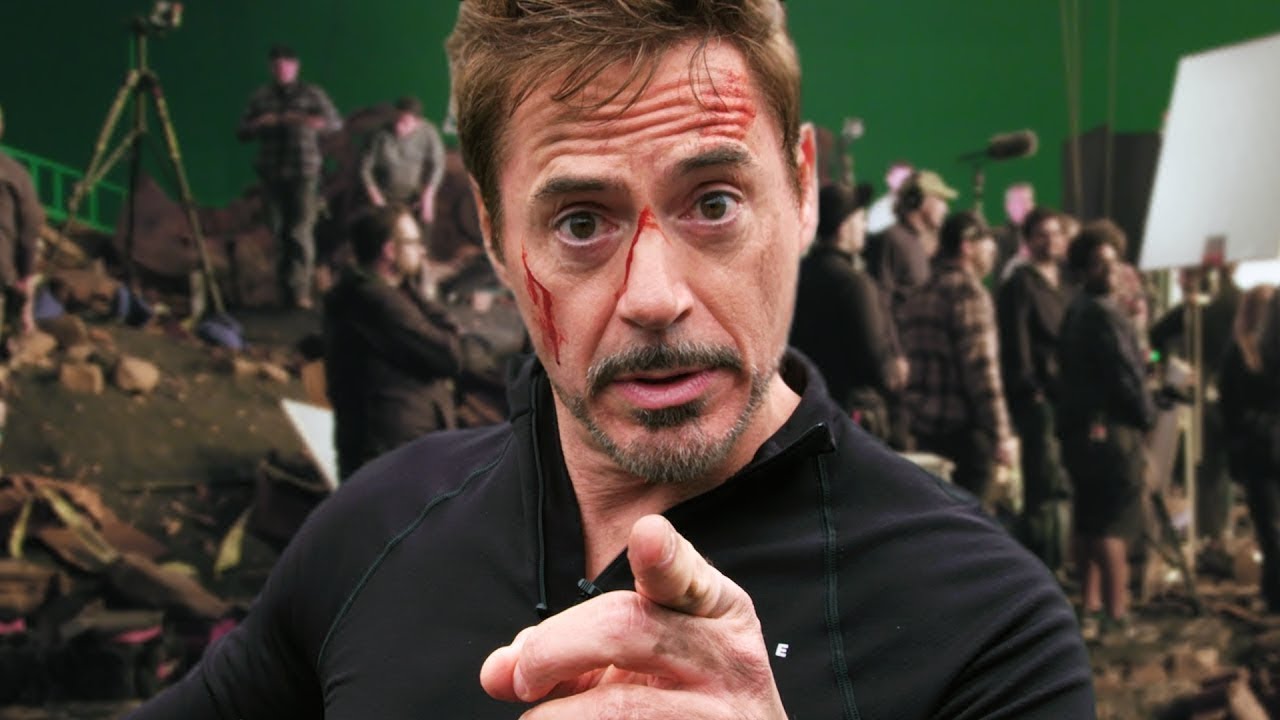 Accidents in the workplace is an unavoidable occurrence, not only does it happen to everyone around us, it also happens to celebrities. You ever wonder why they get paid so much money? Because it takes into consideration some of the things that they must do that might be dangerous and risky. Ask anybody and they’d tell you that movie sets are where the magic happens, but it is also where most of celebrities get injured the most. We are going to go through a list of some popular celebrities and the injuries that they have suffered on the set of a movie of tv show.

Back in 2008 while on the set for Sherlock Holmes, Robert Downey Jr received a knockout punch that knocked him unconscious. The punch mistakenly connected with his chin and he was sent flying and when he came through he refused to get medical attention and was happy to get back to filming.

While on the set for her award-winning role as the evil queen in snow white and the huntsman, Charlize Theron tore a muscle in her stomach. According to her she loved screaming at people so much that she tore a but in her stomach.

You probably remember the movie Chasing Mavericks all over the tv back in 2011 but did you know that during the filming for the moving Gerard Butler was washed through some rocks, he was pretty banged up but fought against going to the ER.

Pretty ironically, Brad Pitt injured his achilles while playing Achilles in Troy. This injury then led to his next role for Ocean’s Twelve to be pushed back.

Who remembers the ferret scene from Along Came Polly? Well did you also know that while filming that scene Ben Stiller was bitten by a ferret and had to receive a rabies shot. Looking back at the experience he describes it as horrible and strange.

During filming for Lord of the Rings, Orlando Bloom fell off a horse and suffered a broken rib. 6 years after the release of the film he was asked how he felt about the incident and he’s reply? “It was worth it”

It seems like working on the Lord of the Ring set came with its own set of obstacles, as it turns out Viggo Mortensen also got injured on the sent of the movie. While filming a fight scene he got his bottom tooth knocked out. He also broke two toes after kicking a helmet for another scene.

Its not only actors that get injured, when singer song writer Mariah Carey was on the set for one of her music videos she took a fall and dislocated a shoulder and she had to wear s sling for a few weeks.

This list was created to highlight the fact that everyone has the potential of suffering a workplace injury. If you have been through an injury at work you might be eligible for compensation. Contact The Claims Partnership now for no obligation free personal injury advice.